We need your help to launch the world's lightest blockchain.

A blockchain is only as strong as its community, and here at Coda our community is paramount to our success. We're looking for new Genesis founding members to join the community to learn how to operate the protocol, take part in challenges on testnet, and help to strengthen the Coda community. 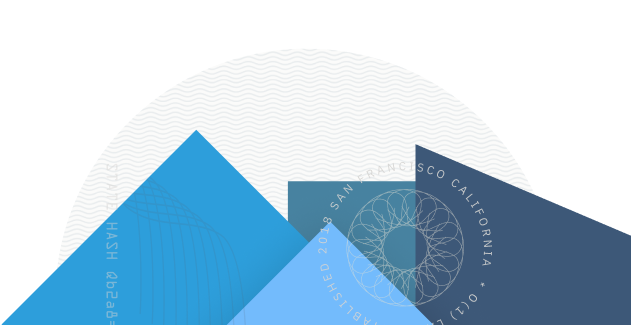 Could you be our next Genesis Founding Member?

We're offering token grants of 66,000 coda for community members who can help us strengthen the Coda Protocol, create tooling and documentation, and build the community. As a validator on Coda, you will be the backbone of a robust, decentralized blockchain and received block rewards for securing the network.

When the protocol launches in mainnet, you will be the backbone of robust, decentralized participation. Together, we will enable the first blockchain that is truly decentralized at scale.

Meet a few of the 140 members Genesis Founding Members who have been onboarded. These community members are crucial to strengthening the Coda network. They are the backbone of the global Coda community.

"While Coda's technology is cutting edge, what really makes the project is the people involved, both the O(1) Labs team members and the Coda community."

"I feel that Coda’s testnet is the most accessible compared to other testnets. Every step is explained very well, which is very important to me as I'm not a technical specialist."

"My favorite thing about Coda is how it utilizes and builds on zk-SNARKs, which are a fundamental technology that could have a massive impact on the blockchain space and technology in general."

Up to 1000 members will be selected from our testnet community to receive a distribution of 66,000 tokens as founding members of Genesis.

Coda Protocol, the world's lightest blockchain, provides a foundation for the decentralized digital economy (Web 3.0), offering scalability to thousands of transactions per second, millions of users, and years of transaction history without sacrificing security. By utilizing recursive zk-SNARKs, the Coda blockchain always stays the same size—about 20 kilobytes (the size of a few tweets). Recursive zk-SNARKs allow nodes to rapidly share and update proof of the correct blockchain state across the network. This breakthrough application of zk-SNARKs solves the issues of scalability and high barrier to entry for nodes that have plagued legacy blockchains to-date. By making it easier for nodes to participate, Coda improves decentralization and therefore security of the network. The Coda blockchain can be easily accessed from any device, including phones and browsers, and can be seamlessly integrated into new decentralized applications (dapps).